The Suicide Squad Is Now Available to Stream on HBO Max 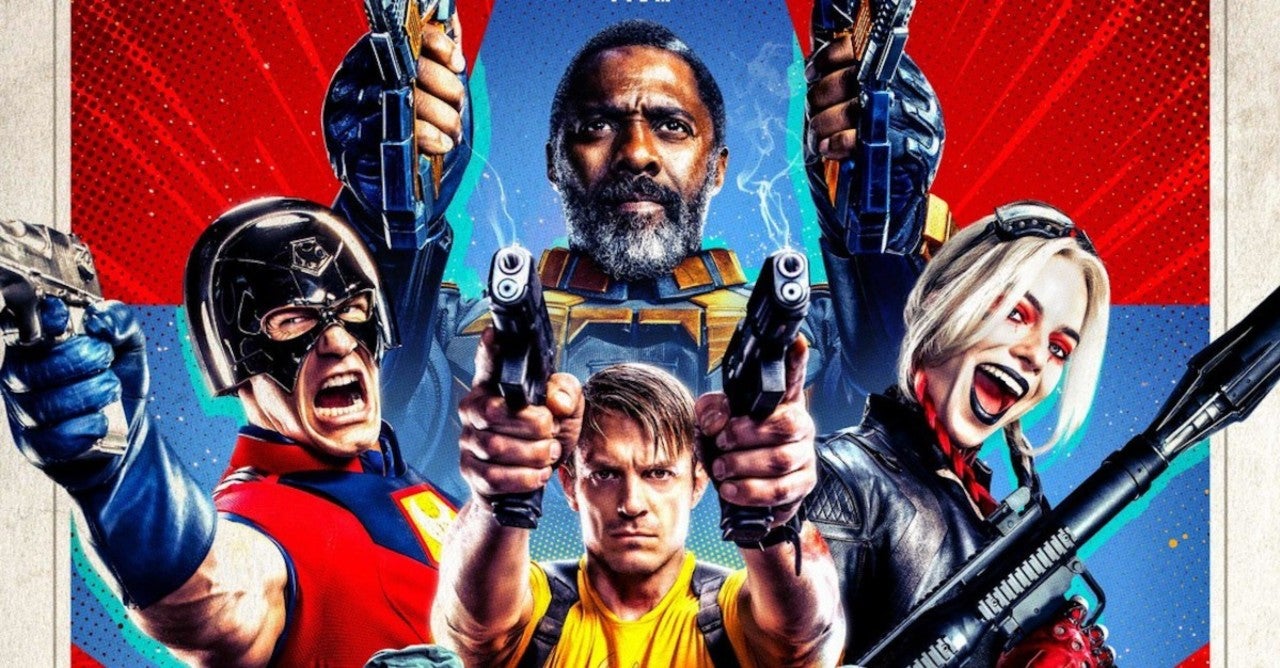 The latest DC Comics blockbuster has officially arrived.As of Thursday, August 5th at 7pm ET, [The Suicide Squad](/category/the-suicide-squad/) is now available to stream on [HBO Max](/category/hbo-max/) .This coincides with the early screenings of the film that are occurring in theaters, giving fans the opportunity to experience the film both on the big screen and from the comfort of their own home.This release time, which was also moved up to celebrate writer-director James Gunn’s birthday , is also slightly different from the majority of HBO Max’s 2021 blockbusters, which traditionally hit the streaming service late at night on their respective release dates.So, how can you watch [The Suicide Squad](/category/the-suicide-squad/) ? The film is available as part of the streamer’s $14.99/month ad-free program, so if you already are a subscriber, you will not need to pay any sort of extra fee.The only catch is that the film will only initially be on HBO Max for the first 31 days of its release, after which it will go back to exclusively being available in theaters.

This means you will probably have until Sunday, September 5th to stream the film in that initial window.In [The Suicide Squad](/category/the-suicide-squad/) , welcome to hell — a.k.a.

Bell Reve, the prison with the highest mortality rate in the US of A.Where the worst Super-Villains are kept and where they will do anything to get out — even join the super-secret, super-shady Task Force X.Today’s do-or-die assignment? Assemble a collection of cons, including Bloodsport, Peacemaker, Captain Boomerang, Ratcatcher 2, Savant, King Shark, Blackguard, Javelin, and everyone’s favorite psycho, Harley Quinn.Then arm them heavily and drop them (literally) on the remote, enemy-infused island of Corto Maltese.[The Suicide Squad](/category/the-suicide-squad/) will see the return of Viola Davis as Amanda Waller, Margot Robbie as Harley Quinn, Joel Kinnaman as Colonel Rick Flag, and Jai Courtney as Captain Boomerang from 2016’s Suicide Squad.Joining them in the film are David Dastmalchian as Polka-Dot Man, Steve Agee as King Shark, Daniela Melchior as Ratcatcher 2, [Idris Elba](/category/idris-elba-actor/) as Bloodsport, John Cena as Peacemaker, Nathan Fillion as T.D.K., Pete Davidson as Blackguard, Flula Borg as Javelin, Mayling Ng as Mongal, Peter Capaldi as The Thinker, Michael Rooker as Savant, Alice Braga as Sol Soria, and Sean Gunn as Weasel.

[0comments] Are you excited to see The Suicide Squad? Share your thoughts with us in the comments below! If you haven’t signed up for HBO Max yet, you can try it out here .Note: If you purchase one of the awesome, independently chosen products featured here, we may earn a small commission from the retailer.Thank you for your support..