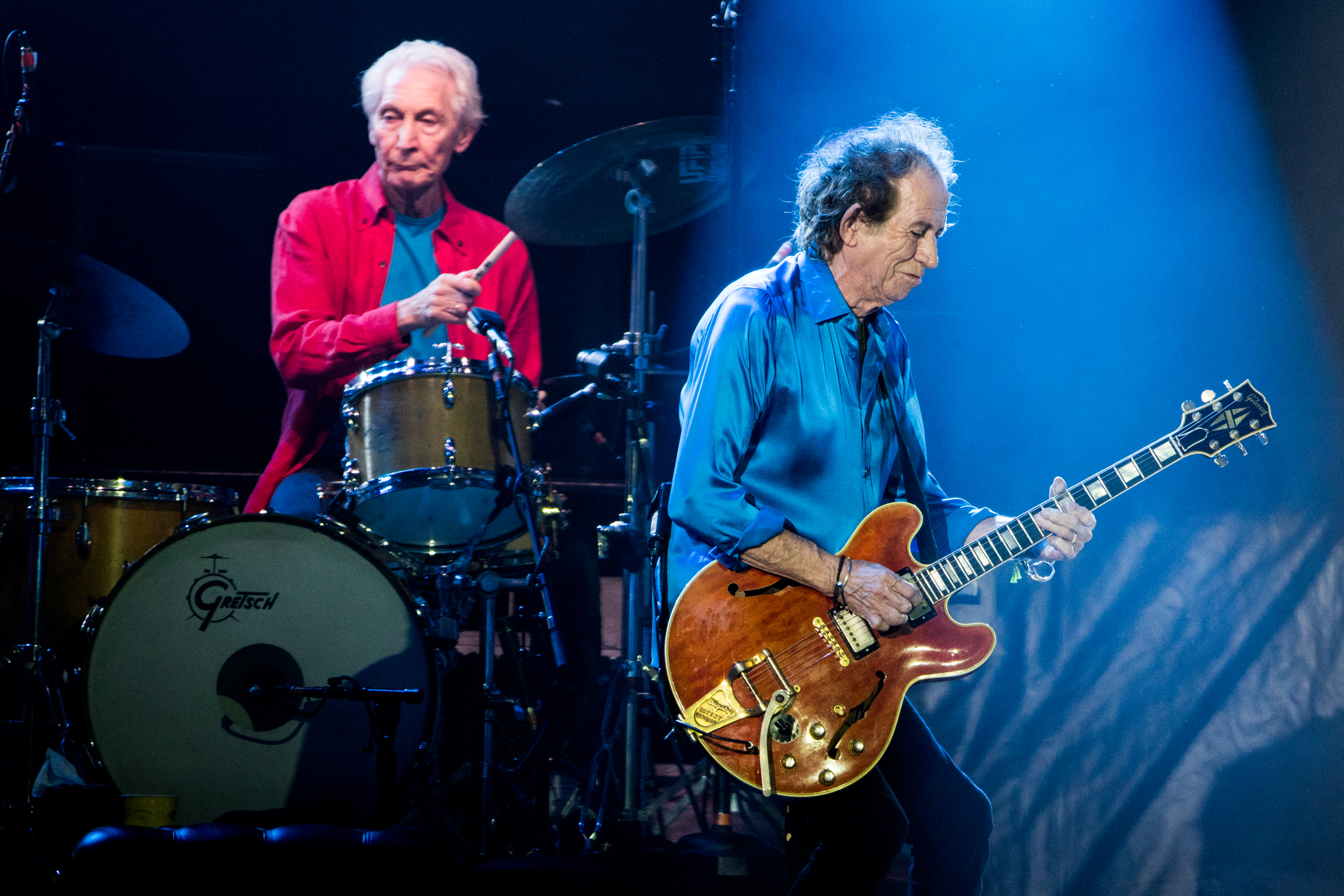 The Rolling Stones announced that drummer Charlie Watts will not be a part of their upcoming No Filter tour of U.S.stadiums after undergoing an unspecified medical procedure.Longtime Stones associate Steve Jordan, who is a member of Keith Richards’ side project X-Pensive Winos, will be taking his place.

“Charlie has had a procedure which was completely successful, but his doctors this week concluded that he now needs proper rest and recuperation,” a rep for the band said in a statement.“With rehearsals starting in a couple of weeks it’s very disappointing to say the least, but it’s also fair to say no one saw this coming.”

In a statement, Watts joked that “for once, my timing has been a little off.” “I am working hard to get fully fit but I have today accepted on the advice of the experts that this will take a while,” he added.“After all the fans’ suffering caused by Covid, I really do not want the many RS fans who have been holding tickets for this tour to be disappointed by another postponement or cancellation.

I have therefore asked my great friend Steve Jordan to stand in for me.”

Watts isn’t the founding drummer of the Stones, but he hasn’t missed a gig since joining in January 1963.He’s the only member besides Mick Jagger and Keith Richards to appear on every single studio record.(There are a handful of songs, including “Shine a Light,” “It’s Only Rock ‘N’ Roll” and “You Can’t Always Get What You Want,” where he’s not drumming, but it’s a very rare occurrence.)

Watts was diagnosed with throat cancer in 2004, but he survived after undergoing two operations.“I thought I was going to die,” he told the BBC in 2011.“I thought that’s what you did.

You get cancer and waste away and die.I had another operation to take the lymph nodes out and radio therapy, which was six weeks long.Now it’s five years clear.”

In 2018, he told NME that he never thought about retiring.“I’ve thought that the band might stop a lot of times,” he said.

“I used to think that at the end of every tour.I’d had enough of it – that was it.But no, not really.I hope [when it ends] that everyone says, ‘that’ll be it’.

I’d hate for it to be a bloody big argument.That would be a real sad moment.But to say this is the last show wouldn’t be a particularly sad moment, not to me anyway.

I’ll just carry on as I was yesterday or today.”

“It is an absolute honor and a privilege to be Charlie’s understudy and I am looking forward to rehearsing with Mick, Keith and Ronnie,” Jordan said in a statement.“No one will be happier than me to give up my seat on the drum-riser as soon as Charlie tells me he is good to go.”.