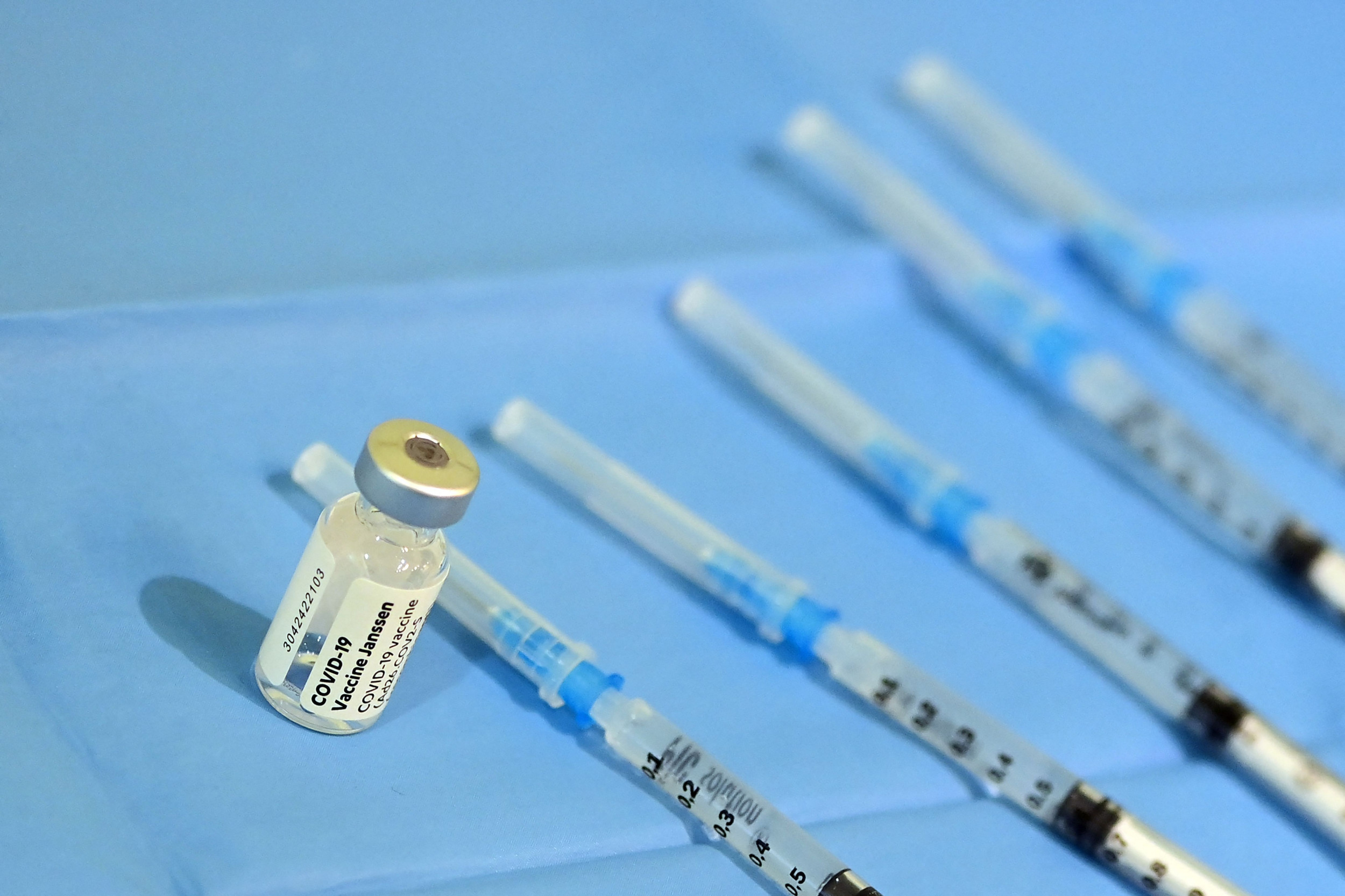 There is concern over the threat posed by the Lambda variant of COVID-19 which may be more resistant to vaccines than the original version of the virus.

Research by a team from the University of Tokyo, which has not yet been peer-reviewed, found that three mutations in Lambda’s spike protein help it resist neutralization by vaccine-induced antibodies.

The conclusions of the study posted on BiorXiv on July 28 matched findings—also not yet peer-reviewed—by a team in Chile that found the variant might also evade vaccine antibodies, Infection Control reported.

In June, the World Health Organization ( WHO ) declared the L ambda varian t, which emerged in Peru in August 2020 and has been recorded in cases in Texas and South Carolina, as a “variant of interest.”

It said Lambda, also known as the C.37 variant, has been the COVID-19 carrier in about 81 percent of infections in Peru since April.Cases have been found in 29 countries, territories or areas within five WHO regions.

Read more The Unvaccinated Are Losing Jobs and Friends U.S.COVID Vaccination Rate Lagging As Doomsday Variant Looms From Delta to Lambda—Every COVID Variant in the U.S.Right Now However, the Japanese researchers said that the threat of the variant might be underestimated given that it was only named as a “variant of concern.”

“Lambda can be a potential threat to the human society,” senior researcher Kei Sato of the University of Tokyo said, according to Reuters.

Georg-Christian Zinn, who is director of the Bioscientia Hygiene Center, in Ingelheim, Germany, said that the statement by the Japanese team should be taken seriously even if their findings still need to be verified.

“The new Japanese preprint study on the Lambda variant is very, very credible,” he told RTL.de, according to a translation of his comments.He referred to the expertise of the researchers, adding, “the data are valid.”

Pablo Tsukayama, a doctor in molecular microbiology at Cayetano Heredia University in Lima who documented Lambda’s emergence said that when it was discovered, “it did not attract much attention.”

Meanwhile, Dr.Stuart Ray professor of medicine at the Johns Hopkins Hospital, told NPR in July that Lambda is “sort of a cousin of the alpha variant” but evidence so far is not clear that it has any advantage over the highly contagious delta variant.

And so I think our focus can remain on Delta as a hallmark of a highly infectious variant,” he said.

“We have to be vigilant for these new variants and track them,” he said.”I think right now lambda is a variant of interest, and we’ll see whether it becomes a variant of concern.”

A vial of the Johnson & Johnson vaccine (Janssen) is shown at the Ambreck pharmacy, in Milan Italy.Scientists are worried about the emergence of the Lambda variant of the virus.MIGUEL MEDINA/Getty.