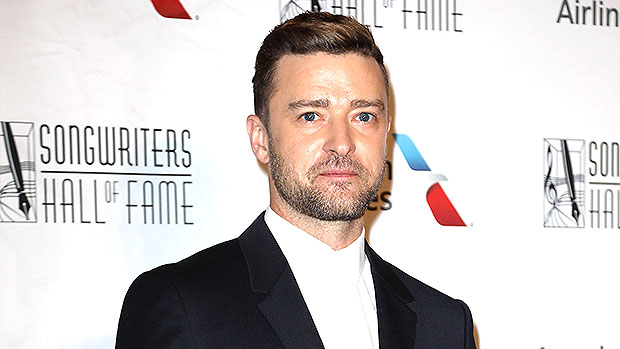 Justin Timberlake penned a tribute to his longtime backup singer Nicole Hurst following her death this week.The singer, 40, shared a series of throwback photos and videos with Nicole and mourned the loss of the vocalist that he often referred to as his “sister” on Friday, Aug.6.ET Canada reported on Friday that the vocalist passed after a battle with cancer.

“My heart is so heavy.We lost a beautiful soul this week,” the singer began his post.

“Nicole lit up every room she walked into.On and off the stage she was a constant source of joy and positivity.

Some things feel so unfair and we will never understand why they happen.”

Justin continued, “What I do know is that we were blessed to laugh with her, to travel with her, and to experience her infectious smile and love for a life filled with music.Nicole, it’s not enough to say that I am going to miss you dearly.

Thank you for your light.I will do my best to carry that with me.”

“I love you, my sister,” he concluded.The background vocalist, who has also performed with Kelly Clarkson and Janet Jackson , has discussed her diagnosis before.In an interview with ABC 13 Houston in October 2015, Nicole recalled learning that she had breast cancer at the age of 31 while preparing for Justin’s tour with Jay-Z in July 2013.

Justin Timberlake mourns the loss of his longtime backup singer Nicole Hurst (Kristina Bumphrey/StarPix/Shutterstock) “I was diagnosed with Stage 2 triple positive breast cancer,” Nicole said.“I think one of my first thoughts was, ‘Am I going to die?’” She continued, “I had four months of chemo followed by my surgery which I had a mastectomy.” Nicole revealed that her tumor “doubled in size,” escalating to Stage 3.

“I was in the bathroom on the floor bawling my eyes out and I was like, ‘I don’t know why I’m going through this Lord but I trust you.’” she said.“‘I trust that you are going to get me through this.’”

By 2015, Nicole was in remission.In 2019, however, the cancer returned and had spread to her brain.The late vocalist shared a series of intimate snapshots from the hospital on her Instagram and detailed the new diagnosis.“My battle isn’t over yet, and I don’t know what the future holds…really none of us do,” Nicole wrote, in part, in the caption.

“I hope this post will inspire you to live courageously in your present moment and recognize that with its many ups and downs, life is still beautiful.”