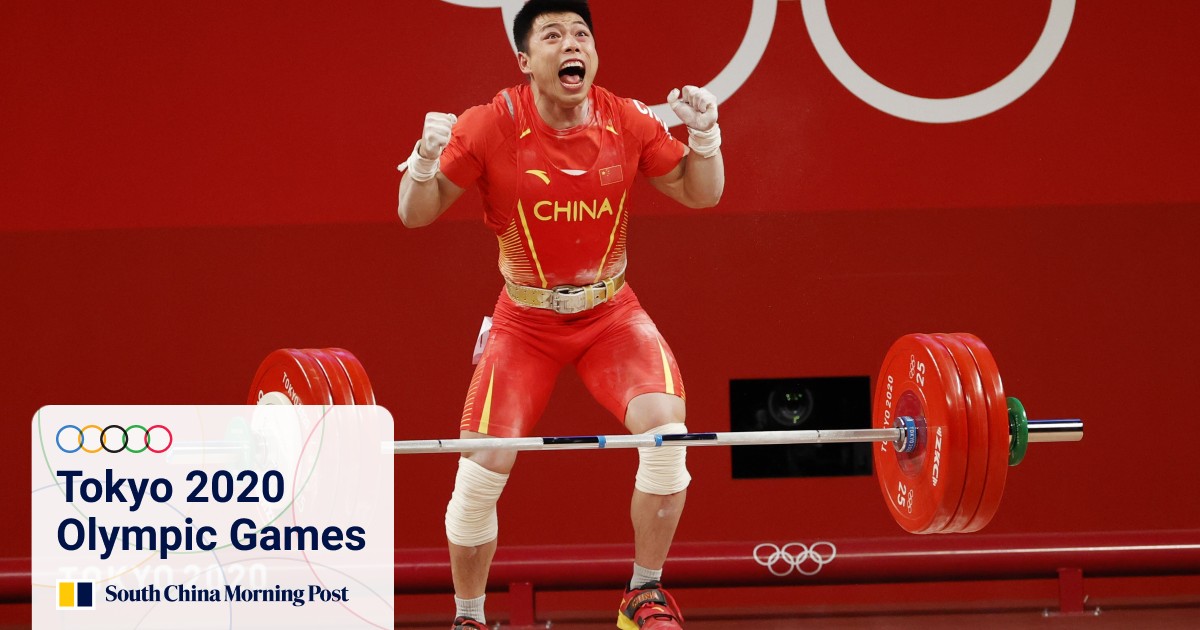 Team China will face “extremely fierce” competition from the United States and Japan on the medal table during the second half of the Tokyo Olympics , according to the Chinese delegation’s spokesperson.Halfway through the games, China now leads the gold medal list and has no Covid-19 infections among its delegates.The United States currently tops the list of total medals won.The spokesperson told state news agency Xinhua on Sunday that the overall performance of Chinese team had been largely in line with expectations, and that it had not been affected by either Covid-19 infection or doping allegations.The team representative said China, Japan and the United States would compete fiercely for the top three spots on both the gold medal list and the total medal tally.

The Tokyo 2020 Olympics , which were postponed for a year because of the Covid-19 pandemic, started on July 23 and will run until August 8.By the evening of Sunday, August 1, China had 24 gold, 14 silver and 13 bronze, while the United States had 20 gold, 23 silver and 16 bronze.Japan ranks third with 31 medals, including 17 gold.National pride fuels China’s Olympic gold rush but not everyone is sold The Chinese delegation noted that the team had maintained its traditional dominance in diving, weightlifting and table tennis, while improving its performance from Rio in 2016 in swimming and rowing.But it said China’s performance in volleyball, taekwondo, judo and archery “fell behind expectation” and that it was “far short of the world-class level” in football, tennis and road cycling.

The Chinese women’s volleyball team were the Rio 2016 champions, but crashed out in the group stage in Tokyo, marking its worst Olympics performance since the Barcelona Olympic Games in 1992.Sprinter Su Bingtian made history to become the first Chinese runner to qualify for the men’s 100 metres final, and finished sixth in the final on Sunday.China sent a delegation of 777 to the Tokyo Olympics , including more than 400 athletes, making it the country’s biggest contingent sent to an overseas Olympics.Some 260 members had returned to China and gone into quarantine, the delegation said.

15 memorable moments from week one of the Tokyo Olympics In keeping with China’s strict attention to pandemic prevention and control of its delegation, the team and support staff strictly adhered to regulations, including completing health information declarations and taking saliva samples every day since they had arrived in Tokyo, the spokesperson said.

Delegates were required to wear masks at all times except when training, competing, eating and sleeping.

One goal of the Chinese team was the turn around a decline in China’s gold medal tally at recent Olympic Games but another significant ambition was to maintain zero Covid-19 infections, according to the delegation’s secretary general Liu Guoyong.During the remainder of the Games, Chinese athletes will take part in more than 90 events, including boxing, diving , triple jump , water polo , javelin throw and hurdles ..